An atheist on Christmas 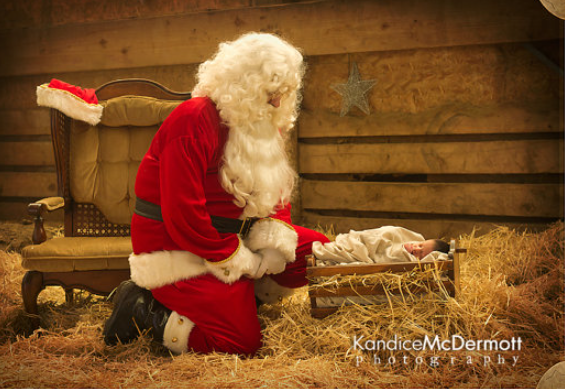