The destiny of the world is determined less by the battles that are lost and won than by the stories it loves and believes in. —Harold Goddard 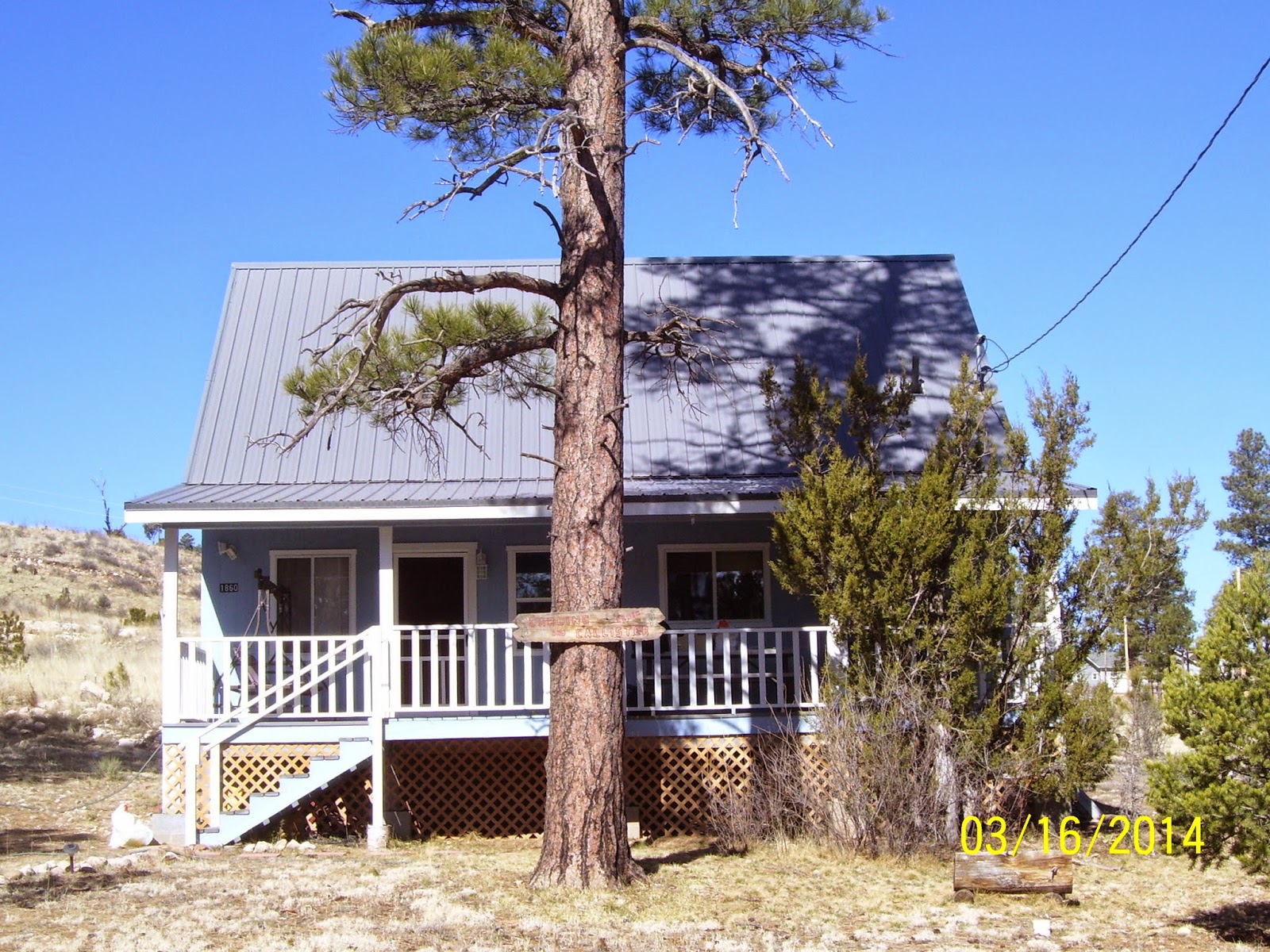 I was up at our family cabin last weekend. The night was pristine and cool and the only noise I could hear was from my closest neighbor. The grandparents, parents and children of three families were sitting around a crackling bonfire talking and laughing. Then it got quiet. It was too dark and too far away to see their faces, but in the still of the night, I heard one voice clear and sweet as a single songbird.  He gathered in the family with his words as he began to tell a story.  I couldn’t help but listen. I was entranced as much as the others. His story was a tale of a soldier during World War 1 and his struggle to do the right thing in a perilous situation. I was struck by the beauty of his tale but also by the magnificence of storytelling in general.  It dawned on me that history is just another form of story-telling and when you tell your kids about things their grandparents did, story-telling. Then there is story-telling in religion. All religions have some form of it. The Bible is a combination of history and parables.  Cough, cough, more stories used to teach and build and warn. Native Americans have used stories as a way to teach and preserve their culture for thousands of years.  Then we have good old fashion made up stories. We sit in movie theaters and cry for someone that isn’t even real but somehow we are touched. We read books and think about them for days afterwards, maybe even weeks. How powerful is that!

Yep, sitting on my porch swing eaves-dropping on the neighbors, I was overcome with gratitude that I get to be part of this awesome thing called story-telling. I’ve gotten emails after someone read Shackled and they tell me that my story changed the way they see things.  So cool!  Best of all, I think the craft of telling a really great tale will never change, nor will the effect be lessened on our lives. I hope so, because I for one, do not want to live in a story-less world. What about you. Is there a story that is dear to you?
Posted by Angela Carling at 11:06 PM