I'm so excited to welcome a new author to my blog today. Ms. Brooke Williams has a big release coming up and I'm happy to help her get the word out. Without further delay, here is her guest post! 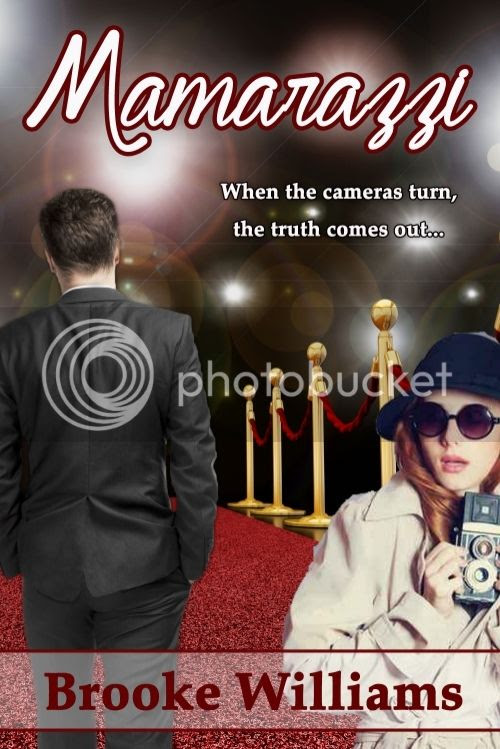 Danica Bennett isn't sure what she hates more...her job or the fact that she's good at it.  As one of the many Hollywood paparazzi, she lives her life incognito and sneaks around trying to get the best shot of the latest star.  When she is mistaken for an extra on a new, up and coming TV show, her own star rises and she becomes the one being photographed.  Add that to the fact that she's falling for her co-star, Eliot Lane, and Danica is in a whole heap of trouble. 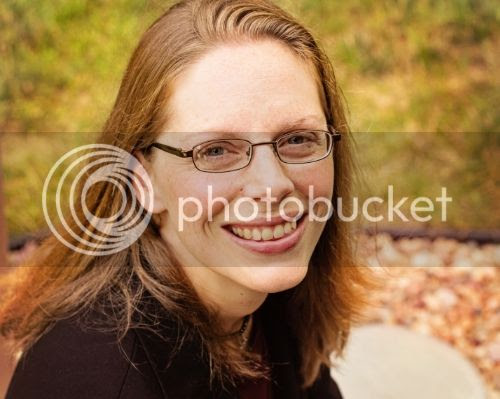 Brooke Williams writes in a sleep-deprived state while her daughters nap. Her romantic comedy is best read in the same state. Brooke has twelve years of radio in her background, both behind the scenes and on the air. She was also a television traffic reporter for a short time despite the fact that she could care less about hair and make-up. Today, Brooke stays at home with her daughters and works as a freelance writer for a variety of companies. When she isn’t working for paying clients, she makes things up, which results in books like “Accept this Dandelion.”  Brooke is also the author of "Accept this Dandelion," “Wrong Place, Right Time,” “Someone Always Loved You,”  “Beyond the Bars.” She looks forward to her first children's book release “Baby Sheep Gets a Haircut” in June 2016. Brooke and her husband Sean have been married since 2002 and have two beautiful daughters, Kaelyn (6) and Sadie (2).

Note from the Author on the book's inspiration:

I've always been fascinated by the Hollywood life and the idea that "they" are different from "us." The idea for Mamarazzi has been with me for a long time. I'm not even exactly sure when I came up with it, but in college, I had a screenwriting class and I had to write a portion of a screenplay. I wrote "Paparazzi," which was the same general idea only with a male lead character. When I began writing romantic comedy, the idea came back to me and I decided to chance the main character to a female and call it "Mamarazzi." I even had a naming contest so that facebook fans and blog readers could name the characters in the book. Every character in the novel is reader named and approved! Overall, I wanted to examine what happens when you take someone from one side of the fence and plop them on the other side. In the end, famous or not, we're all just people. And in this book, they all have secrets... 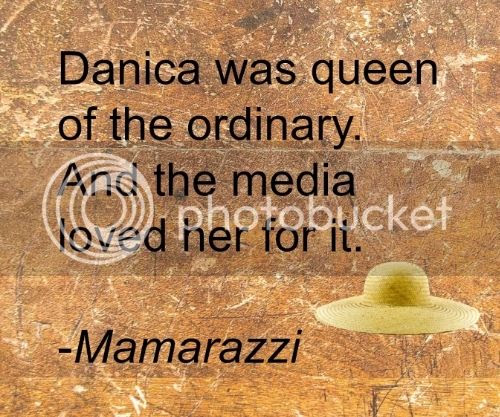 And next from Brooke Williams....

"Dandelions on the Road"

pre-order today by clicking below 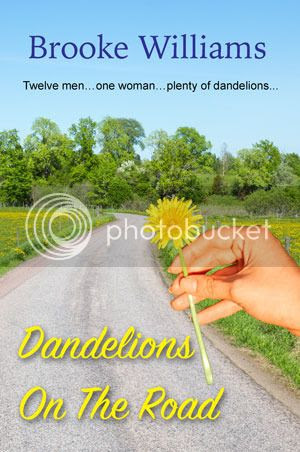 Posted by Angela Carling at 8:45 AM