A YA Summer & An Awesome sale

Hi all! I'm a few days late posting for the latest YA summer author but am still super excited to turn my blog over to the talented Tara Ellis and let her tell you all about a sale she's running on her fabulous YA boxed set! Take it away Tara.

For a limited time, you can have the box set for under a dollar!
July 15th - 22nd

An alien plague. A sixteen-year-old girl. A fight to save the world.

The Forgotten Origins Trilogy is a fast-paced young adult sci-fi story, centered around sixteen-year-old Alex. What starts as a rare meteor shower ends up unleashing a viral plague that changes everything. Led into the mountains of the Pacific Northwest by cryptic clues left from her deceased father, Alex discovers that the past is not what she learned in school. When the human race balances on the brink of extinction, the fate of the world rests on the truth being exposed. To unravel the ancient secrets, Alex must rely on her friends, family and few allies. The Forgotten Origins is an epic saga, drawing the reader into a fascinating, frightening world where the unfolding drama will keep you riveted until the last page is turned.

The Forgotten Origins crosses many genres including science fiction, dystopian, fantasy, and supernatural. It is also a clean read! (PG-13) 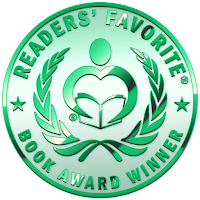 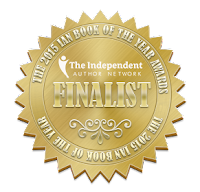 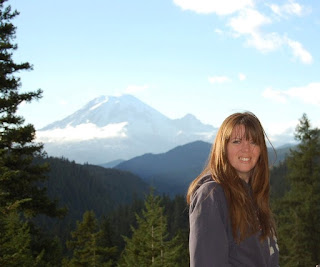 Author Tara Ellis lives in a small, rural town in Washington State, set in the beautiful Pacific Northwest. She enjoys the quiet lifestyle with her husband, two teenage kids and several dogs. Tara was a firefighter/EMT, and worked in the medical field for many years, before committing herself to writing young adult and middle grade novels full-time. She grew up on sci-fi, was a devoted Star Trek and Battlestar Galactica fan, and has since found a love for conspiracy theories. This background, combined with a wild imagination has led to The Forgotten Origins Trilogy. The first book in the series, Infected, was a finalist in the IAN 2015 Book of the Year Awards, was awarded Honorable Mention in the 2015 Reader's Favorite Book Awards, named 'Indie Book of the Day in Oct, 2014' and voted as 'Top 50 Indie Books of 2014'. (readfreely.com)Her on-going middle grade mystery series, The Samantha Wolf Mysteries, has hit the best seller status on Amazon in the children's detective story genre several times, and continues to grow in popularity. The engaging, fun stories herald back to the days of Nancy Drew and Trixie Beldon, and several readers have commented that the series is of the same caliber. These are clean reads that are suitable for the whole family to read together, and are also part of the Kindle Unlimited program.

Join Tara's newsletter to be notified of all new releases and sales events! Newsletter

Visit her author page on Amazon to find all her books!:  Amazon page

Posted by Angela Carling at 9:57 AM