Someone should create a support group for people raising a teenager. How do I know this?  I’m in the throes of raising TWO, count them two teenage boys.


Oddly, I love teenagers. I teach them in church. I purposely write books geared to their age. I do school visits and now I’m starting a teen writing group in my home.  I think teenagers are smart and wonderful and full of possibility. However, due to teen 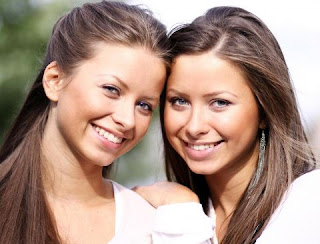 disease I-am-the-only-one-in-the-world-itis they can really drive you crazy, especially when they live in your house.


For example, my son had four friends over to hang out the other day. After they raided my freezer, left me a mountain of dishes and yelled at the top of their lungs for several hours while playing video games my son, while in the throes of a self-pitiful tantrum declared, “You don’t care about me. You never do anything to help me!”


So what are the symptoms of  I-am-the-only-one-in-the-world-itis?  Here’s some I’ve observed: excessive whining, a complete inability to pick up after themselves, a bedroom that looks like a tornado just went through. They are sure everyone has a problem but them and most of, if asked to do anything that doesn’t further their own cause, they are likely to writhe and regress back to their toddler state.


The only solace I have and can pass on those of you who are now, or will be someday raising teenagers is that this terrible disease will eventually clear up on its own and the “what-should-I-do-with-the-rest-of-my-life illness will come on in Young Adulthood.  Until then, I guess we’ll all just have to hang on for the ride and hope the I-am-the-only-one-in-the-world-itis isn’t contagious. I’d hate to see my ten year old come down with it early!

Posted by Angela Carling at 7:40 PM